Hindu Squats for Better Yoga! In the modern age of Yoga and fitness, information is everywhere and at our fingertips. As a result, you can find a relatively infinite world of Yoga asanas from a wide range of classical and contemporary yoga styles and traditions.

Likewise, you will also find an exhaustive world of old and new fitness trends, with a cavalcade of exercise variations mixed with nutritional advice for all body types and a slew of health and wellbeing trends that come and go.

Yoga has been practiced for around an estimated 5,000-years and was first developed in Northern India. One of the most famous and revered practitioners of this system of health was the Kushti Hindu warriors who practiced Yoga and ancient Hindu wrestling to maintain their fighting strength, power and focus their spiritual energy for battle and competition.

The Kushti wrestlers had a primary set of base exercises they used to keep fit for combat, which include:

Dand and Bethak are the most popular bodyweight exercises of the Kushti wrestling athletes and warriors of old.

Like classic western weightless squats, they rely on body weight and progressive repetition; however, the voluminous number of reps sets these exercises apart from their modern counterparts.

Today, however, this article will focus on Bethak, or the Hindu squat, an exercise that should not be forgotten or left out of your Yoga and fitness regime.

That is, of course, unless you want to miss out on gaining the Kushti warrior power of strong, explosive, flexible, virtually bulletproof legs! Got your attention?? Read on to learn more about using Hindu squats for better Yoga.

One of the best bodyweight exercises to strengthen and condition your legs for Yoga is Hindu squats. While all squats, weighted or otherwise, are some of the best leg exercises you can integrate into your strength building protocols, some elements set Hindu squats apart from their peers.

It is not uncommon for the dedicated and seasoned Hindu squat enthusiast to perform anywhere between 100 to 1000 Hindu squats a day, some performing hundreds in succession.

However, we do suggest starting slow. Although they don’t seem like much in the first ten to twenty reps, you will be feeling the burn sooner than later.

While traditional weighted squats are performed slowly, with control over no more than 20-reps (unless you are a cross-fitter), Hindu squats are executed fluently, without sacrificing balance, control and stability.

Hindu squats involve maxing out your muscles to fade while also giving your cardiovascular system a solid workout, helping to build your full-body performance, all while burning a significant amount of calories; wins all around.

Although Hindu squats are leg focused, like kettlebell swings and burpees, they do offer the benefits of a full-body workout, targeting a range of muscle groups, including:

By running all these groups simultaneously over a progressive amount of reps, after only a few weeks of practice, you could see significant improvements in:

Hindu squats are the gift that keeps giving and will help you take your asana holds to the next level. And it is not just Yoga practitioners who can benefit from knocking out 100-Hindu squats a day.

Get all your Yoga gear here and save

Other athletes who can gain the many benefits of a Hindu squat regime include, but are not limited to:

100-Hindu squats in a row are the first significant milestone. Start with five rounds of 20, then four rounds of 25, then two rounds of 50. However, after you achieve the mighty hundred, the sky’s the limit.

Remember, Hindu squats are different to most classic and contemporary squat protocols. Even if you are a heavy-weight squatting pro, we suggest trying to get from ten to twenty reps, to begin with. Set progressive goals and smash them out of the ballpark.

Have you ever tried doing Hindu squats? The team here at My Free Yoga gave them a try, and we can tell you, they are not for the weak-willed; the burn is real!

If you want to learn more ways to take your Yoga practice to the next level, then follow us here at MFY on Facebook and Instagram. Getting Started With Yoga: Yoga Accessories Reviews for Beginners 5 Ways To Find Happiness Through Yoga

How to Use a Yoga Wheel

How Yoga and Meditation Heals a Broken Heart 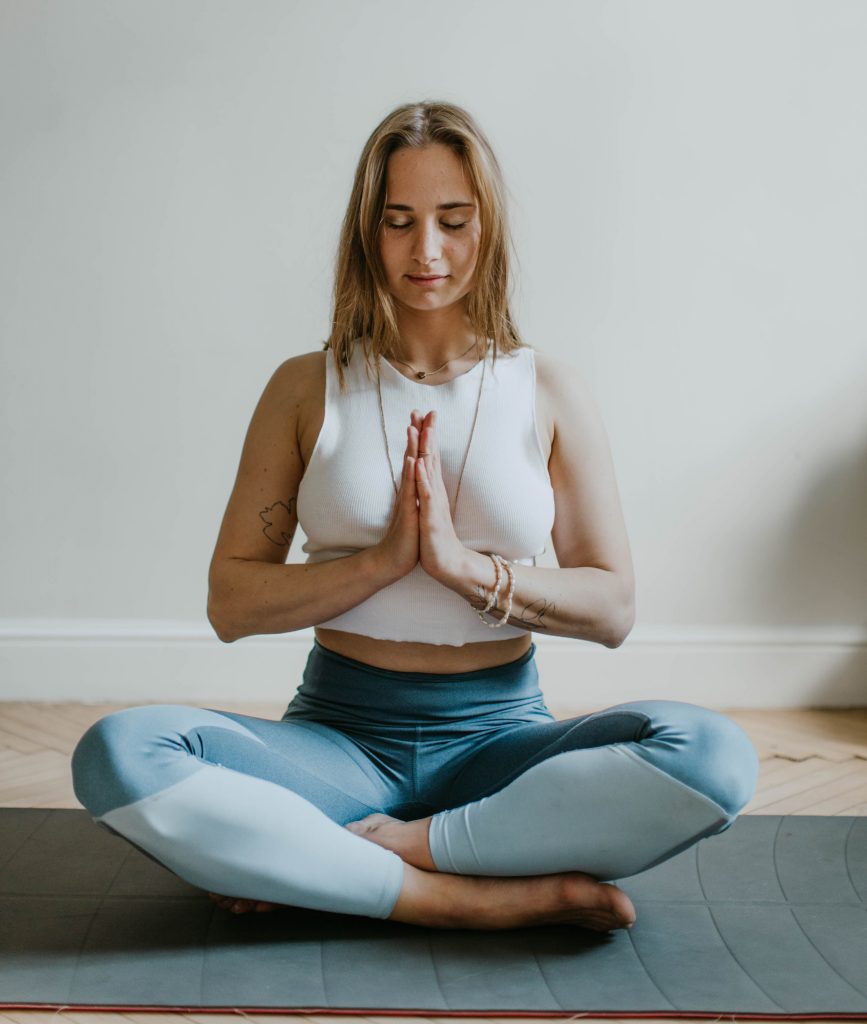